Immerse Yourself in Life

Reflecting on some of our favorite programs in the past year. 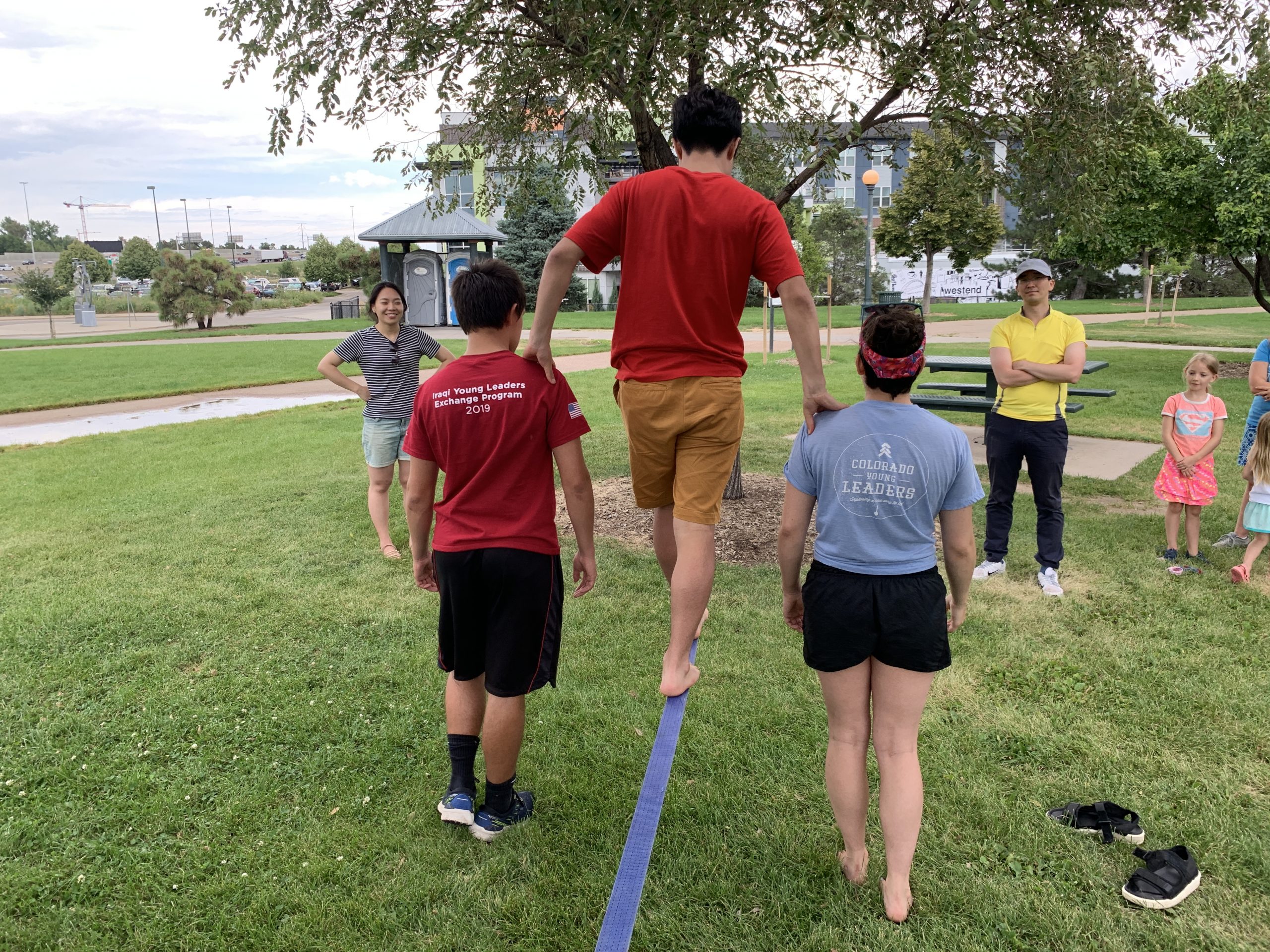 We’re taking time to reminisce about some of our favorite programs over the past year. This story comes to you from Sophia, CYL ’19, while on a trip in partnership with CYL’s program partner World Denver from August 2019. This opportunity led Sophia to travel to Washington D.C. with fellow CYL alumni to meet a group of Korean youth, and to share their home state, acting as state ambassadors, with the Korean students while in Colorado as well.

Over the duration of the trip, I became immersed in a culture completely different than my own and exposed to new customs. Although the initial culture shock was difficult at first for me, it was only through this hardship that I truly understood the value of empathy and compassion. It did not matter that I was born in a different country or raised a certain way. What mattered was the eagerness to communicate with the participants and provide a level of comfort while they are away from home.

Through our journeys in Washington D.C., the Korean participants were able to see landmarks of the United States, as well as try out their English speaking skills with the mentors. It seemed they were hesitant and nervous to speak at first, but their determination to do so showed as the trip progressed. During our time there, we went to the capital, department of state, and even had a few laughs at the Madame Tussauds with a wax statue of Brad Pitt.

Coming back to Colorado felt like coming back home for me, so I tried my best to make it feel the same way for the Korean participants. A big hit was the camp on Lake Tahosa, where I could see the participants have fun while canoeing, swimming, and even trying a hand at soccer. In Denver, we saw a Rockies game, ate some pizza, and went down to see the Red Rocks Amphitheater. Yet, the most exciting thing was seeing the growth of the Korean participants, both in their language proficiency and their comfort level. Even a simple baseball game turned into an hour long conversation on sports in Korea. Their willingness to immerse themselves in this culture showed significantly, and for me, that was the best gratification I could ever ask for.

This trip was one that was priceless; a trip that I will always remember and never forget. What started out as a group of nervous Korean participants coming to America flourished into a group of young adults confident in their ability to communicate with their mentors and the rest of American society. We crossed all sorts of boundaries (language, culture, beliefs, experiences) to foster understanding for one another and create friendships that will last a lifetime.

“In that very moment, I realized what makes me happy. Being there,...Read more 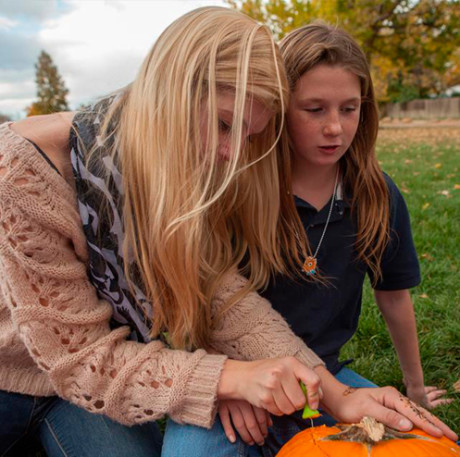