The biggest step a non-voter can take 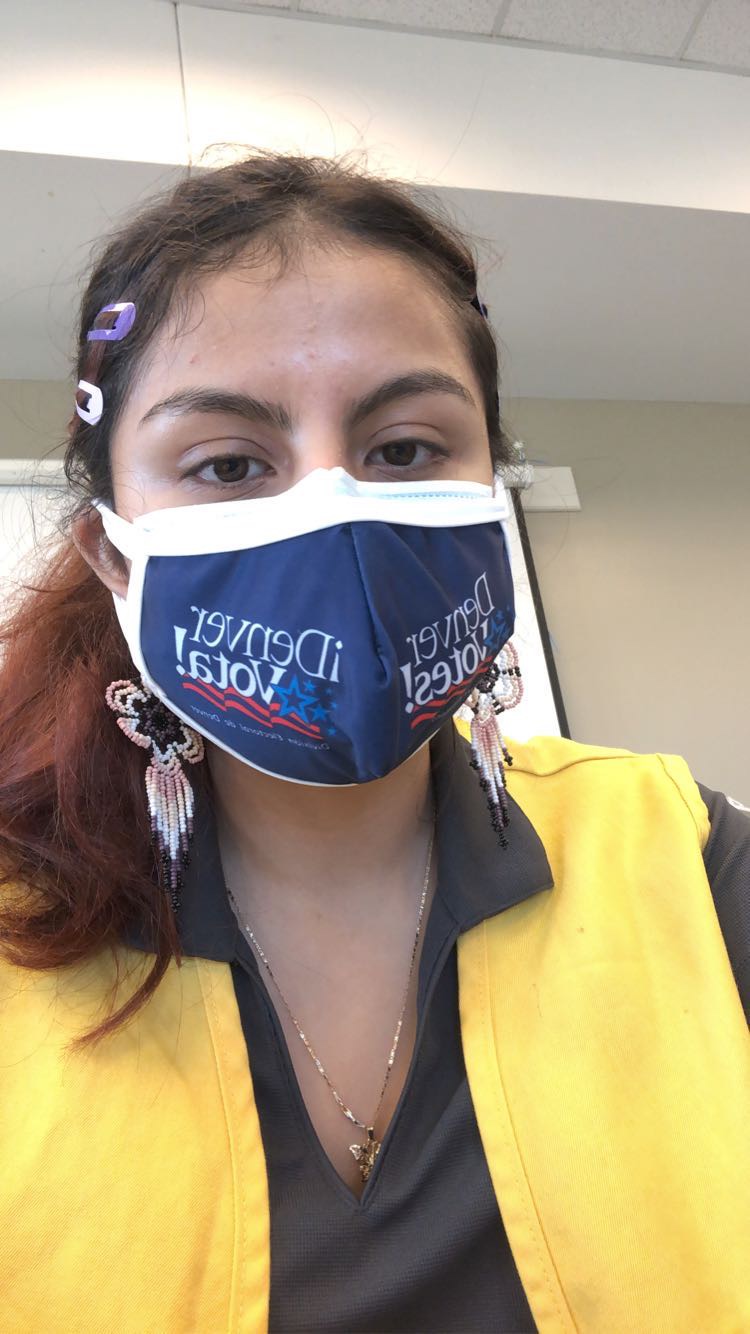 Political settings have always seemed, to me, like competitive and distrusting places where everyone fights over who has better views or strategies. As we moved towards an unprecedented election cycle, I recognized the suppression of minority votes through political intimidation. I first encountered this in a Twitter thread about someone who had experienced voter intimidation. Though he had already registered to vote, he encountered a rude poll worker who insisted on seeing his identification because she doubted his voting eligibility. Tirelessly, she tried convincing him that he was not eligible to vote because he had not voted in local elections. Although he was limited by a language barrier, he stood his ground and insisted that he had already registered. Because he continued to stand his ground, they had to apologize for their “oversight” and allow him to vote. Voter intimidation has accounted for the suppression of minority votes since the 1960s, yet I have not seen many “big” politicians take action to facilitate equitable voting for minorities.

As I reflected upon these injustices, I realized the best action I could take was to become a part of the Green Valley Ranch (GVR) support judge program, through which I could facilitate voting within my own community. For this, I needed to attend an in-person training session which demonstrated the expectations for the days in the form of a simulation. The building in which it took place intimidated me, the tall walls and long hallways made me feel out of place; I felt like an adult. My parents had just dropped me off and I had to go into the building on my own. I signed in and walked to an empty chair. It hit me that, there was a possibility, I was the youngest person in the room. I fidgeted at the idea; nevertheless, I was motivated. I felt excited because even though I couldn’t vote, this was the biggest step a non-voter could take. It wasn’t until later that I noticed one of my classmates there. The whole time, we both kept our shoulders back and walked with our heads held high.

Once the training was over, I sighed, relieved I was proven wrong – everyone was so kind and patient. It is the norm to be defensive and condescending when discussing politics and dealing with those that think differently than you.

I worked at the Green Valley Ranch recreation center ballot site as a support judge. I tried my best to prevent voter suppression and voter intimidation towards POC by reminding everyone to sign and date their ballot before putting it in the correct box. As an added benefit, the support judges at the GVR site are people of color, creating a more inviting environment for voters. My coworkers congratulated every single new voter with claps once they completed or received their ballot. Simple actions, such as remembering to sign and date your ballot, can stand in the way of a vote that counts. I searched for people who look confused because not everyone is comfortable enough to ask for help. Some view asking for help as simple, but it can be very difficult for someone who has experienced voter suppression or intimidation. It is pivotal to always be kind and reassuring when aiding people; something not everyone, including leaders of power, understands.

I remember discussing open-mindedness with Hayley, the Outreach Coordinator at CYL, as we strolled through the History Colorado Center at our Youth Advisory Board (YAB) meeting. We discussed how our biggest human problem is division and ignorance; nobody wants to work together to help everyone else, there always seems to be a selfish motive hidden behind their actions. A leader should use equitable leadership over our traditional view of leadership. A leader is meant to SERVE their people, take feedback from them with an open mind and should never neglect anyone. A leader needs to be capable of taking responsibility for their own mistakes and working to improve the system. Just because a particular system “worked” a century ago, doesn’t mean it will work now. Hayley shared, from a hopeful perspective, how she thinks our next evolutionary trait could be the ability to open our mind to all the possibilities of the world and to be able to sympathize and empathize with others. If our ignorance doesn’t lead us to our downfall, hopefully new evolutionary adaptations, like this one, can save us from ourselves.

For now, all we have is each other, and we can use our voices to change others; to convince them life shouldn’t only be limited to their opinions, but also to the experiences and thoughts of others. I’m glad I was a part of the change, of a group of people who just wanted the people that could voice their needs, to actually do it. Being around passionate adults who were so proud of having me and my classmate helping, reminded me that there are still good leaders in the world that are actively trying to fix the problems in our government like voter suppression and empowering youth voices.

Getting involved to Make a Difference “When I heard about the Inclusion...Read more 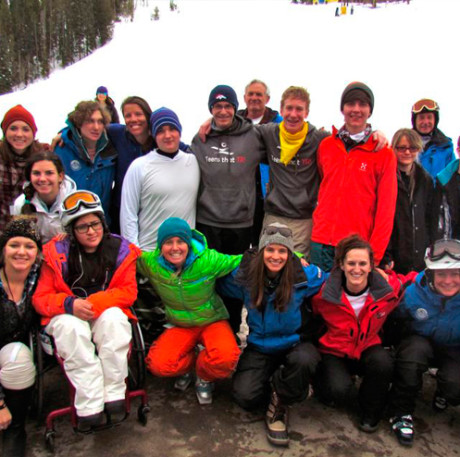